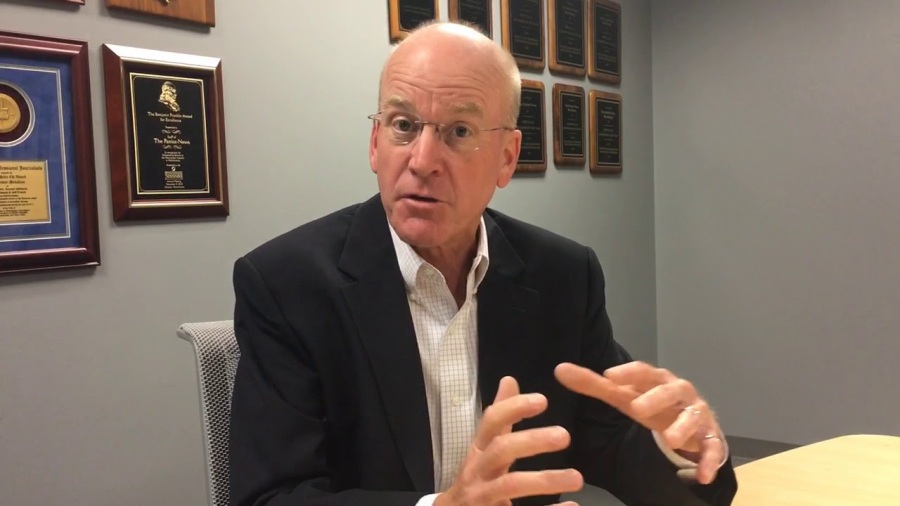 Our clocks only got set back an hour, but you are to be forgiven if you think they’ve gone back eight years.

Joe Hoeffel, once the Perpetual Candidate for Any Available Office, is back, and he is running for Congress in the newly created, wide-open 4th Congressional District in Montgomery County.  Morning Call:

The race for a newly redrawn congressional district based in Montgomery County is drawing a familiar face, former Congressman Joe Hoeffel.

The Democrat said Saturday that he’s running and aims to compile the 1,000 signatures he needs by the March 20 deadline to get on May’s primary ballot.

There is no incumbent member of Congress who lives in the 4th District, although several other Democratic candidates are already circulating petitions to get on the ballot in a district that heavily favors Democrats.

The 67-year-old Hoeffel is a former three-term congressman from Montgomery County who left the seat for his ultimately unsuccessful challenge to then-U.S. Sen. Arlen Specter, a Republican, in 2004.

Long time Montgomery County residents may also remember Joe Hoeffel from his last appearance as an elected official in the office that has killed more aspiring politicians than any other:  Montgomery County Commissioner.  Along with Jim Matthews and Bruce Castor, Joe Hoeffel had a starring role in the Montco sitcom, “The Bickersons.”   The most noteworth accomplishment of that administration was Joe Hoeffel’s brainchild for the revitalization of Norristown:  The Studio Centre.

An abridged refresher on how that worked out:

A three term congressman, Hoeffel was prevented from running for another term as Montgomery County Commissioner after a little trouble known as “Breakfast Gate.”

Or maybe it was just that his former aide, “mini me” Josh Shapiro wasn’t interested in playing second banana to his former mentor in the 2011 election.  Rumor was that MCDC Chair and other Democrat party bigwigs took Joe into a room and spent hours convincing him to abandon his entire political career for their rising star, Josh Shapiro.

But, hey, through the Supreme Court of PA, the miracle of political resurrection is possible!  And now that we have a brand new congressional seat that not only has no incumbent to overcome, but doesn’t threaten Mini Me’s political aspirations in any way, Joe is free to do what Joe does best:  Run for office.