The anniversary of 9/11 never fails to punch me in the gut. The enormity of the tragedy tends to overwhelm me every year, and the passage of time does not diminish it–mostly because I look at where we are as a nation and mourn for the Country we were before it. I’m not putting on rose-colored glasses here–I well remember the the partisan divides that the impeachment hearings wrought on us.

But we were a bolder people, less timid, less sensitive, less afraid. It occurs to me that the complaints many of us have regarding those notorious Millenials may have much to do with their parents’ internalization of the events of 9/11/01.

As anyone who knows me personally is aware, my cousin, Michael Carlo, was a firefighter who perished in the North Tower on 9/11. And once upon a time, in another life, I was a weekly columnist for the Norristown Times Herald. On September 6, 2007, the paper ran a column that I wrote in rememberance of my cousin.

We must Never Forget. 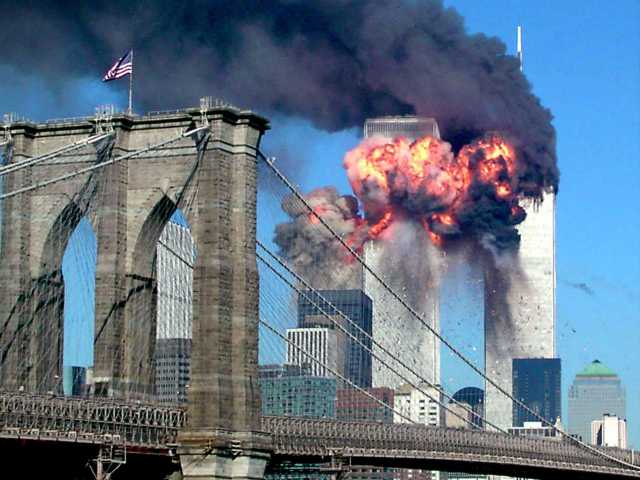